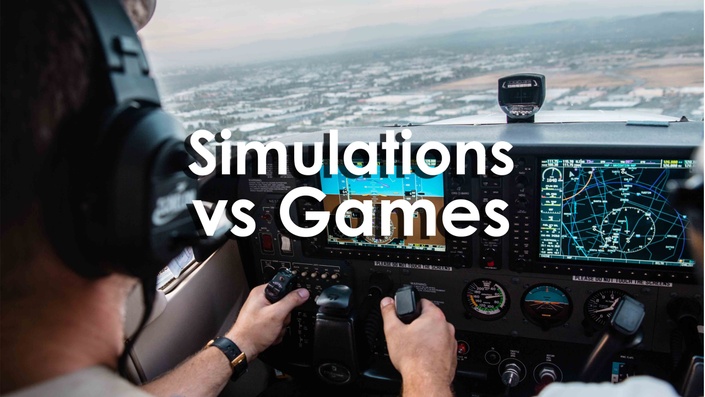 Before we jump into what those differences are, let’s first define what we mean by games.

Games are activities that have an explicit goal. There is a clear structure that guides players’ choices and experiences. Games allow players to interact with the environment, other players, or both. Finally, games have feedback mechanisms that provide players with a gauge for how their interaction affects their play.

One reason why players find games so engaging and addictive is because they create an emotional reaction in players.This visceral sense of accomplishment, triumph, or fiero, that players get when they play great games is what keeps them coming back for more.